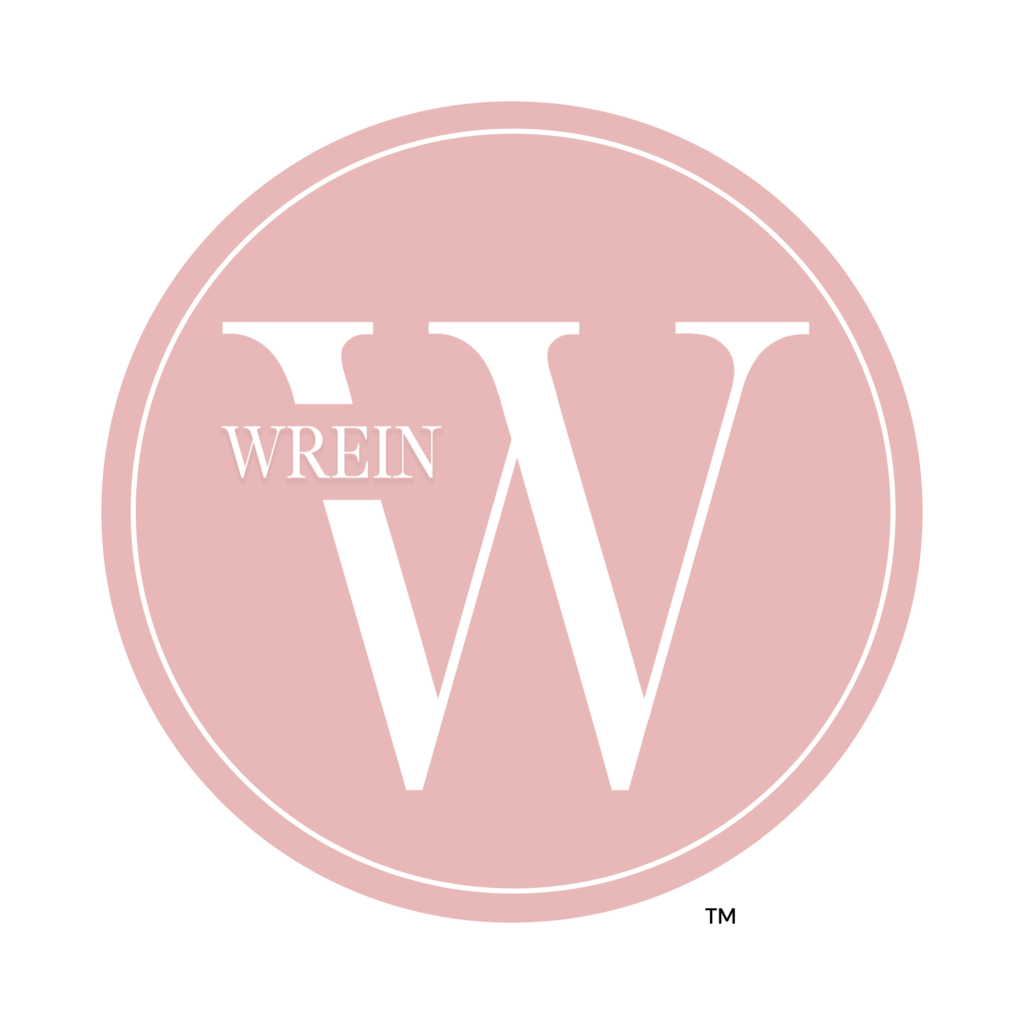 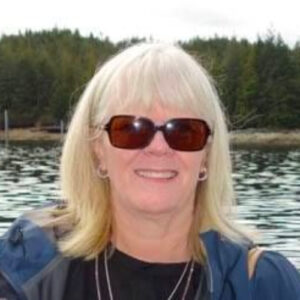 “I’ve partnered on six deals with other women in The women’s roles at Investors Network. Everyone is so supportive. That’s what I like about this group. I am so excited about the army of women that we are raising up to go out there and to be successful.”

So my husband worked as an executive for years and we had decided that after he retired, we were going to flip houses together. He passed away suddenly on vacation in Mexico in November of 2018, and it changed my whole world. I didn’t have a lot of confidence to do this on my own, and I wasn’t great with numbers.

I saw Tresa’s course pop up on Facebook one day and for $17…well, why not? So I took it, and it has changed my life.

And then the second deal was a private money loan to buy a place as a long-term rental, but the numbers didn’t make sense for me to do so.

Paula, the girl that was going to wholesale it to me, decided to buy it, and I financed it. So I’m making money financing it, and she’s got a long-term rental.

I partnered on six deals with other women in The Women’s Real Estate Investors Network. Everyone is so supportive. That’s what I like about this group. Even if you’re not making a deal, you’re cheering somebody on. It’s so encouraging.

I am so excited about the army of women that we are raising up to go out there and to be successful. Everybody is cheering each other on, helping one another.

Now, about the first flip. It was a small three bedroom, two bath, 1,150 square foot home. We bought it for about $25,000 and put $40,000 in it. So we aren’t going to make a lot of money when we sell it. We had a lot of issues with contractors and things, but it’s been a huge learning curve and at that price it’s not that important.

We’re still making money. We’re making money and getting a ton of wealth through knowledge.

And you know what? I always thought that starting in real estate, and investing for no money was a crock. I was like, there is no way you can buy houses and not put any money into them. You can because I financed deals like that for women in our group, and so it is satisfying to do that too. 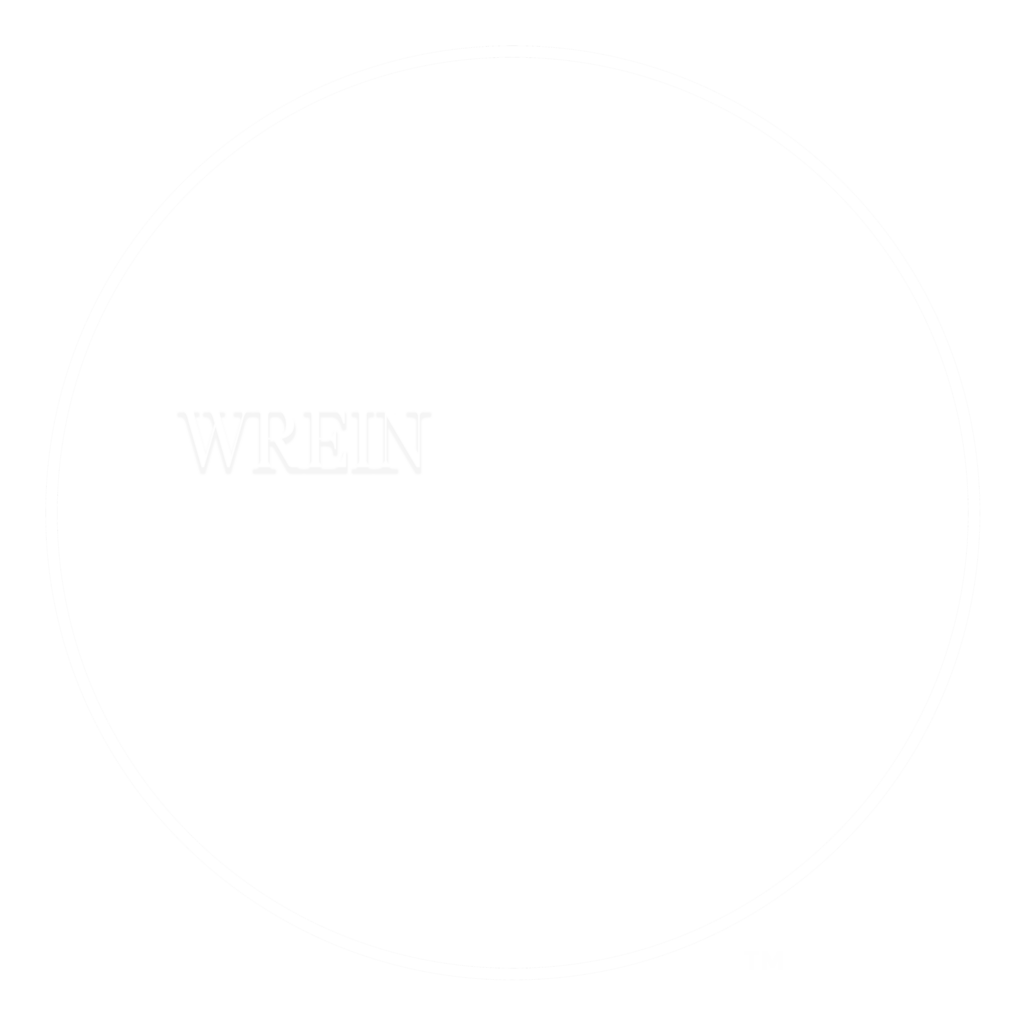 Become an insider & learn how to move forward in securing your finances and building your real estate investing business.